These players have the Right to Dream 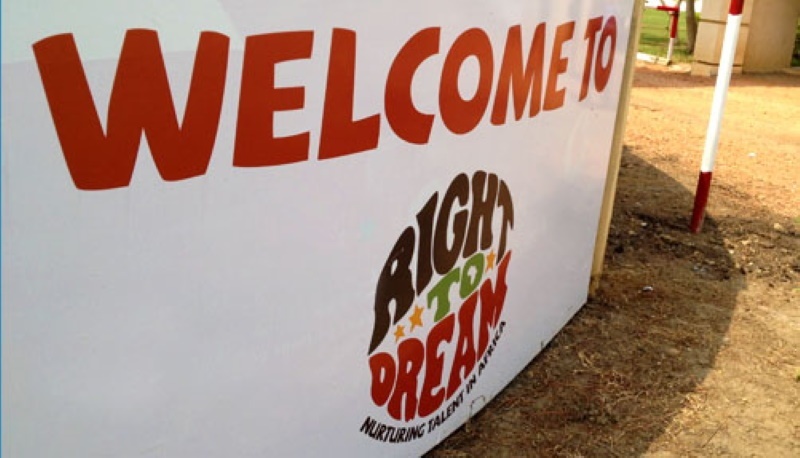 Right to Dream is a Ghanaian football academy that was born in 1999 training a few boys in a dust pitch.

Right to Dream was founded by Tomas Vernon (former scout of Manchester United FC) as a single not-for profit football academy in Accra, Ghana. Nowadays, in partnership with Mansour Group, they have 2 more academies, one in Denmark and the other in Egypt. Besides that, the group also owns a Danish professional club, FC Nordsjaelland, well known for developing young talented players like Emre Mor, Mikel Damsgaard and Mohammed Kudus (that started his career at Right to Dream Academy in Ghana). The group is also considering buying a club in England.

One of the most popular ambassadors is the former ghanaian player Michael Essien who coached the academy and now is one of the assistant coaches of FC Nordsjaelland.
The group is concerned in what regards the education background of their kids. The kids that do not become football players have the opportunity to study with scholarships in USA universities and some of them managed to achieve the highest level of college football leagues and afterwards be chosen for the MLS teams.

Looking to the future….

This is a great source of talent for the European football, a merge between the physical and technical characteristics of an African player and the basis of the European football. This can be considered a win- win project since it enables the widening of the scouting basis worldwide, especially for the clubs that are associated to the project. Additionally, its strong social component guarantees great conditions extra- football. Because every player has the right to dream.

Other content
Why Sport Coaching and Professional Coaching Are Different?
The 5 Sport Psychology Skills Every Coach Should Know
From Campeonato de Portugal to the World
More Content