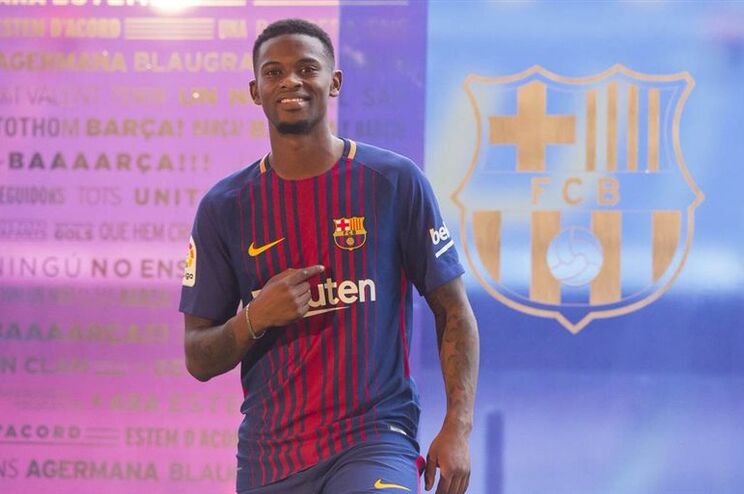 “Nelsinho”, the kid who began to make a name for himself at SU Sintrense. After several years in the younger ranks at the Sintra club, he made his debut for the main team at the age of 18. He played a total of 17 games and scored 5 goals (the most goals he would score in a single season, at the time he was playing more up front). The excellent season he did with Sintrense raised the interest of the biggest clubs in Portugal and SL Benfica rushed to secure his services. 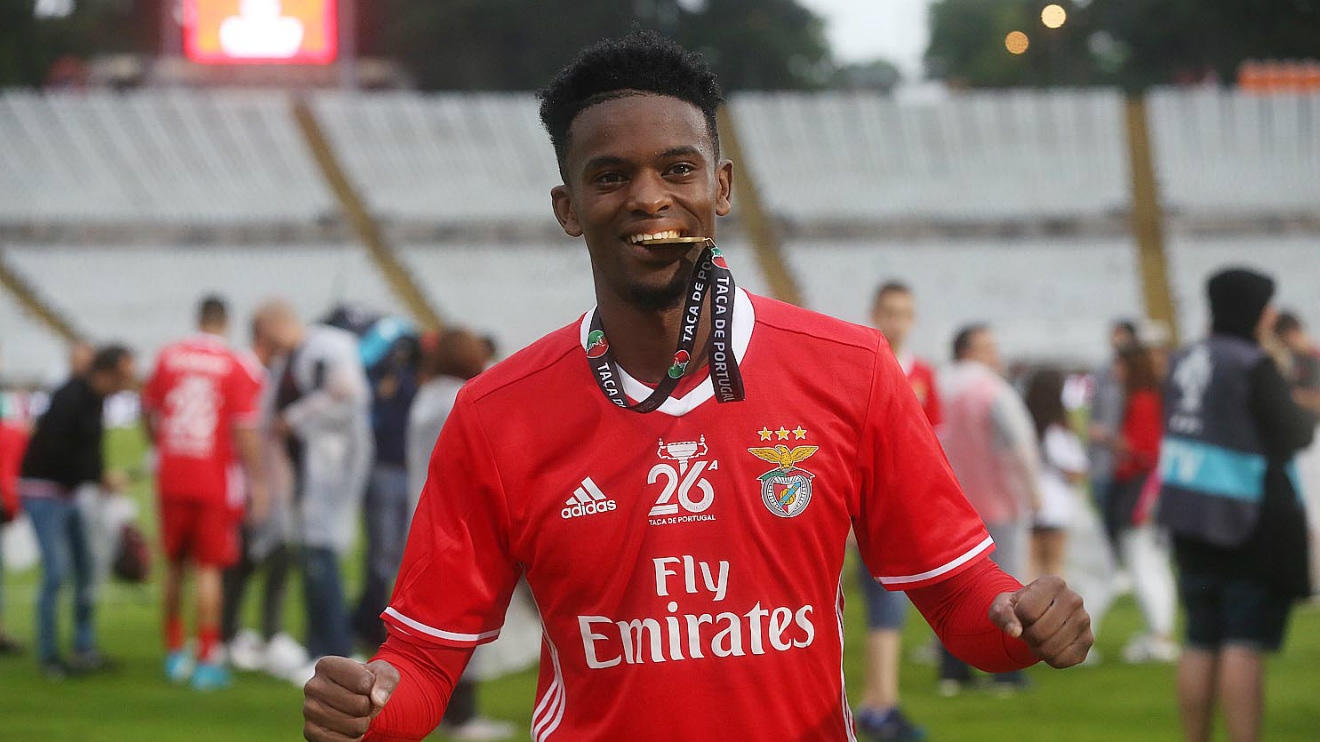 In his first year, he was loaned to CD Fátima, that was competing in the Portuguese third division, where he had an important role (with 31 games played). In the following two seasons, he was part of Benfica’s strategy to grow their young players in the B team that played in the Portuguese Second League. Between 2013 and 2015, “Nelsinho” made over 60 appearances in the Lisbon club’s second team alongside players like Rúben Dias, Gonçalo Guedes, Victor Lindelof and Renato Sanches. In the following season he was already making his debut for Benfica’s main team and actually scored in his first game in the Portuguese First League. He was only 22 years old. He ended up being Portuguese champion and reached the quarter-finals of the Champions League, where Benfica was only knocked-out by Bayern Munich. One year later, he became one of the most important players of SL Benfica. Intense, fast, with a great individual technique, “Sem Medo” (which means fearless) made 47 matches in the team that won the Portuguese Super Cup, the Portuguese Cup and became champions four years in a row for the first time in their history. The rest you already know. 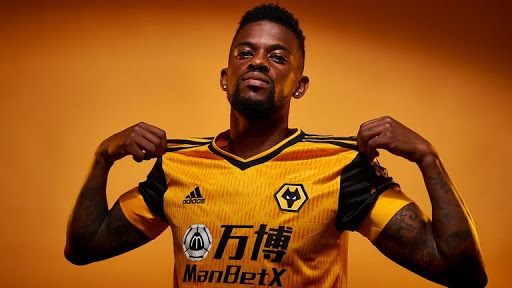 €35,70 million paid Barcelona to take him to the Football Olympus. Three regular seasons in Catalonia in which he won four trophies, including two Spanish leagues. He played alongside and against the biggest stars in international football. He became one. But the story doesn’t end here. In fact, it’s far from being over. Then it came the challenge of playing in England. Wolverhampton, the most Portuguese team in the Premier League, added another €30 million to Nélson Semedo’s transfer account. And we go back where it all started. Of the almost €66 million, around €1 million went to Sintrense (due to FIFA’s training compensation rules), who are not only proud of their “kid” but also committed in making history repeat itself. In Campeonato de Portugal, where pure talent lives.

Other content
Why Sport Coaching and Professional Coaching Are Different?
The 5 Sport Psychology Skills Every Coach Should Know
From Campeonato de Portugal to the World
More Content